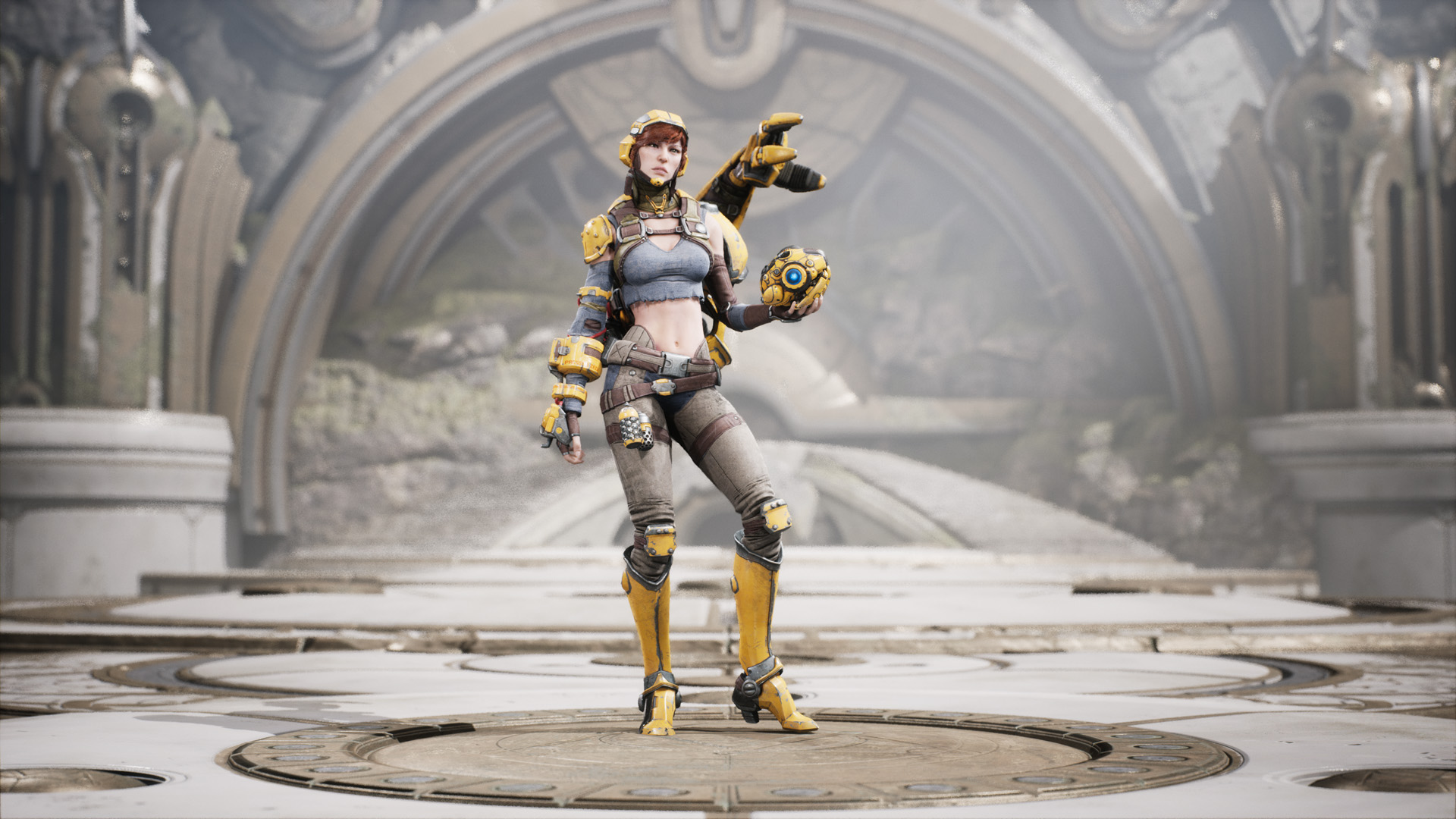 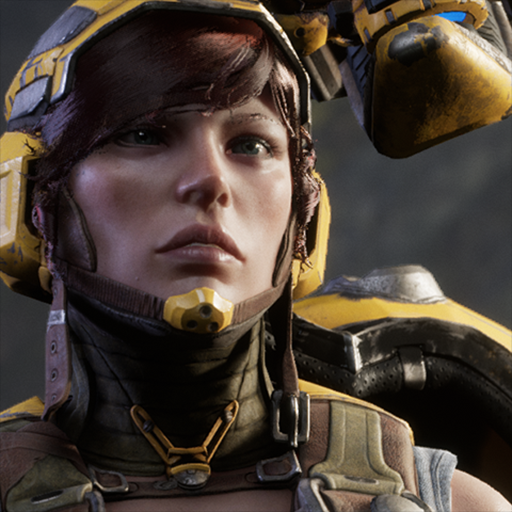 Gadget is a ranged Caster who uses her trusty bots to control and deny large areas. When engaging team fights, drop your Ultimate in the middle of the enemy team and they’ll have to split up, allowing your team to pick off targets.

“Gadget is an ace mechanic who prefers robots to people. She was expelled from the Mechanica trade school when her childhood friend, TwinBlast, used her first year exam project–a record-breaking racing bike–in a robbery for the Ying Mei Cartel. Fortunately, she was already better than most of her teachers.” 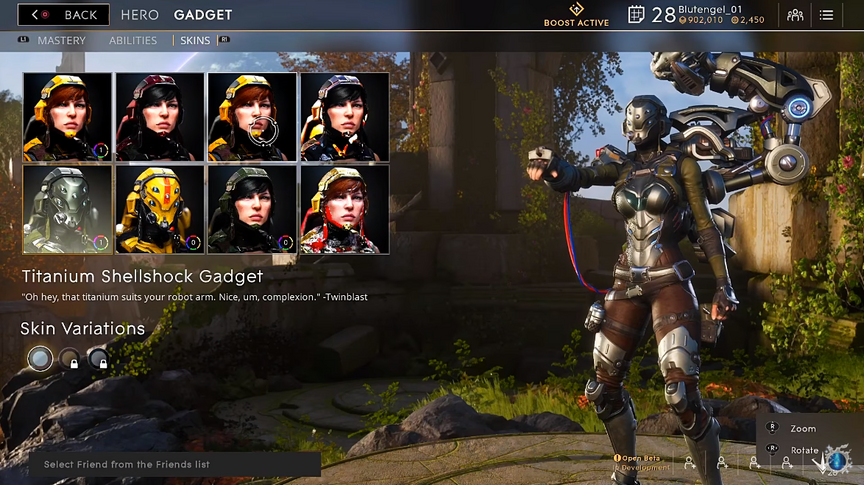 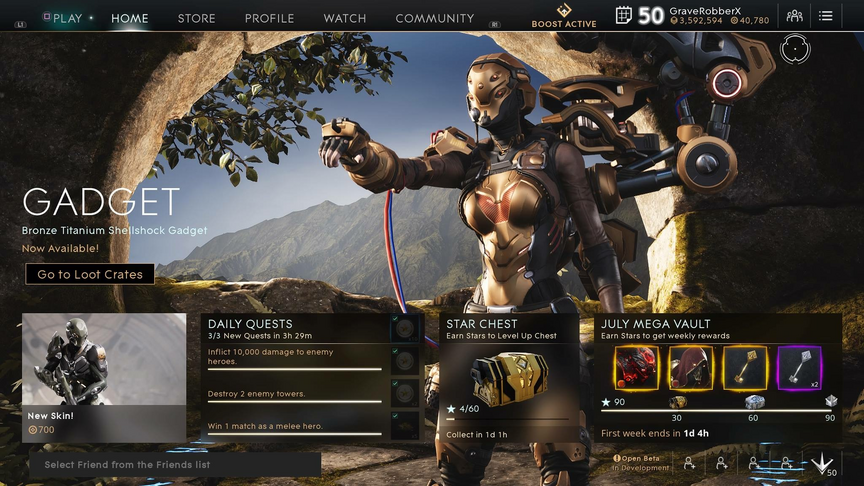 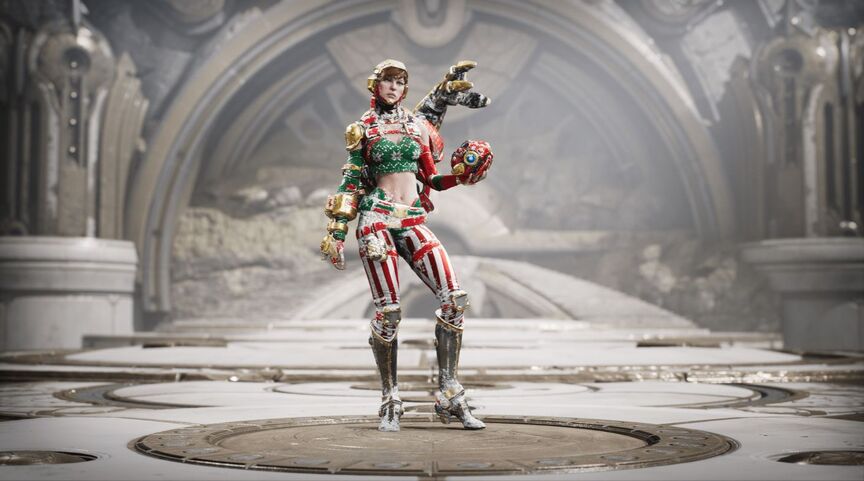