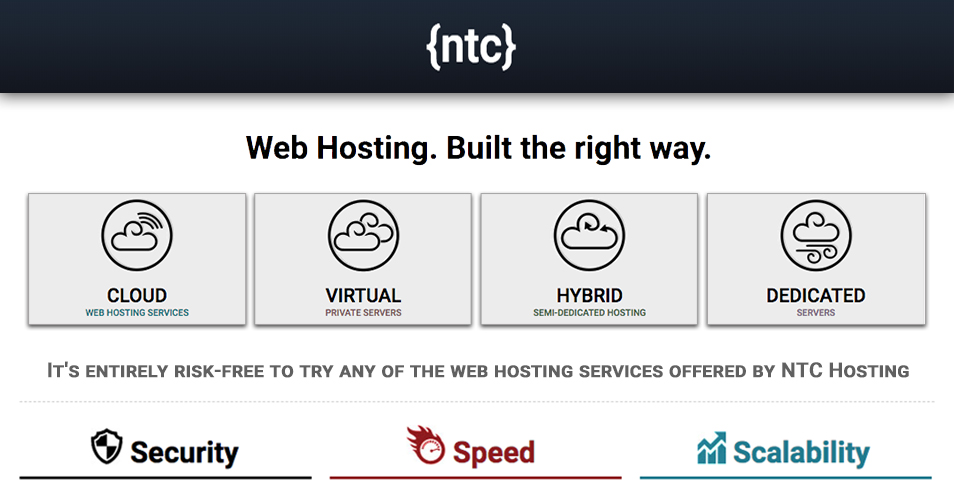 Life today is highly dependent on computers – they do most of the important work and are found everywhere – from homes, to police stations, government institutions and military facilities. However, the computer would have never been so popular and widely spread if it was not for the Internet.

When the original conceptual foundation of the Internet was laid back in the 50s, no one had the slightest idea of how far this project would go. At those insecure post-war times of alienation and deepening political division, the vision of the Internet as we see it today, was only a matter of science fiction dreaming. Starting as a military project in the United States, it quickly became very popular in several other countries.

Now, several decades later, with the spread of the democratic lifestyle and the amazing technological progress, we all witness the existence of a parallel world of unlimited communication possibilities that occupies an increasing part of our daily routine with the sole purpose of facilitating our lives.

The dynamic, user-friendly interface of the Internet as we know it today, is breathed life into by a multi-layer global network system that connects hundreds of millions of computers. This large system is comprised of multiple local and global networks serving private, public, business, academic and government purposes, which allows for the exchange of data between more than a hundred Internet-linked countries worldwide. This makes the Internet an enormous carrier of various information resources and services, such as text and multi-media data, email, online chat, VoIP, file transfer and file sharing, ecommerce, online gaming, etc.

The E-mail is probably one of the most popular features, which came alongside with the creation of the Internet. Today, almost every person on the planet has an email address somewhere, be it a self hosted email address or an email address with some of the free email providers, such as Google or Yahoo. The Email, which was originally intended to act as an alternative to letters, today represents so much more, making the communication between people on different sides of the planet very easy. Today, there are even enterprises, which handle their entire online business, relying solely on email based communication.

At NTC Hosting you can find a powerful email solution coming with several features, such as an email auto-responder, which can be used to send an automated reply to every message sent to you; an anti-spam filter, via which you can stop unwanted emails; an anti-virus protection service, which checks all your emails for viruses; and an email forwarding function, through which you can forward all your emails to one mailbox. With NTC Hosting you can also create mailing lists for your hosted emails, which can send one single email message to several subscribers simultaneously.

With the growth of the Internet and the number of its users, a huge market share was created. Before, to hold an enterprise you had to have an office and cover all kinds of additional expenses, whereas now you can just create a website with one of the several e-commerce script solutions, and have your own online shop in a matter of minutes.

This has allowed a lot of small businesses to grow, making their products available worldwide to a much wider audience.

With all web hosting plans offered by NTC Hosting, our users can have an e-commerce solution pre-installed and readily available. You can have one easily installed in your account at any time with the help of our popular PHP Scripts Installer.

The transfer of files over the Internet has existed since the creation of the latter. Today, with the majority of information being stored on files, their safe transfer and sharing has become a big necessity. A popular way to transfer files is to send them via email as attachments. This, however, is not the best way, since several providers place restrictions on the type of files that can be sent, or on their size. This is why the File Transfer Protocol was created. It allows a user running an FTP program to connect to an FTP-enabled server and safely transfer files to this server. Once they are on the server, they can be downloaded by everyone.

There are a lot of Free FTP software solutions, which allow you to seamlessly connect and transfer files. With all NTC Hosting plans, users can take advantage of our powerful FTP solution. With each of our CMS hosting and Low-Cost hosting offers, you can take advantage of numerous FTP accounts, making FTP transfer and sharing a breeze.

The nature of the Internet

The explosive growth of the Internet over the last decade is attributed to two basic reasons – the non-centralized management of its development and the non-proprietary nature of its main functional units – the Internet protocols. This ‘freedom’ of the Internet determines its balanced organic growth and prevents it from suffering the consequences of monopoly. The only Internet-related entity with central coordinating functions is ICANN, which controls the assignment of domain names and IP addresses on a global scale – a very necessary role that works for the organized distribution of unique website names to users worldwide.

Since browsing the Internet is considered as a pretty normal daily activity such as picking up the phone to make a phone call, for example, the Internet access points have become an indelible part of the communication infrastructure today. Public Internet-connected places include libraries, airports, coffee shops, hotels, and specialized Internet cafes. Thanks to the Wi-Fi technology, the Internet can now be accessed by every laptop/PDA equipped person within wireless-connection enabled areas such as campuses, malls, parks and even entire cities. The mobile phone industry has also been affected by the Internet with almost every newly released phone model offering access to the global network.

Talking about the Internet, it is important to point out that it is not identical in meaning with the World Wide Web. Both terms are increasingly used as synonyms on a global scale, although this is not correct from a technical point of few. The reason for this common misunderstanding is that the World Wide Web is the most popular Internet application today. Anyway, you should distinguish both terms, knowing that the World Wide Web represents the huge set of interlinked text documents, images and other resources presented on the websites and linked by means of hyperlinks and URL elements, while the Internet provides the physical environment for the web to exist.