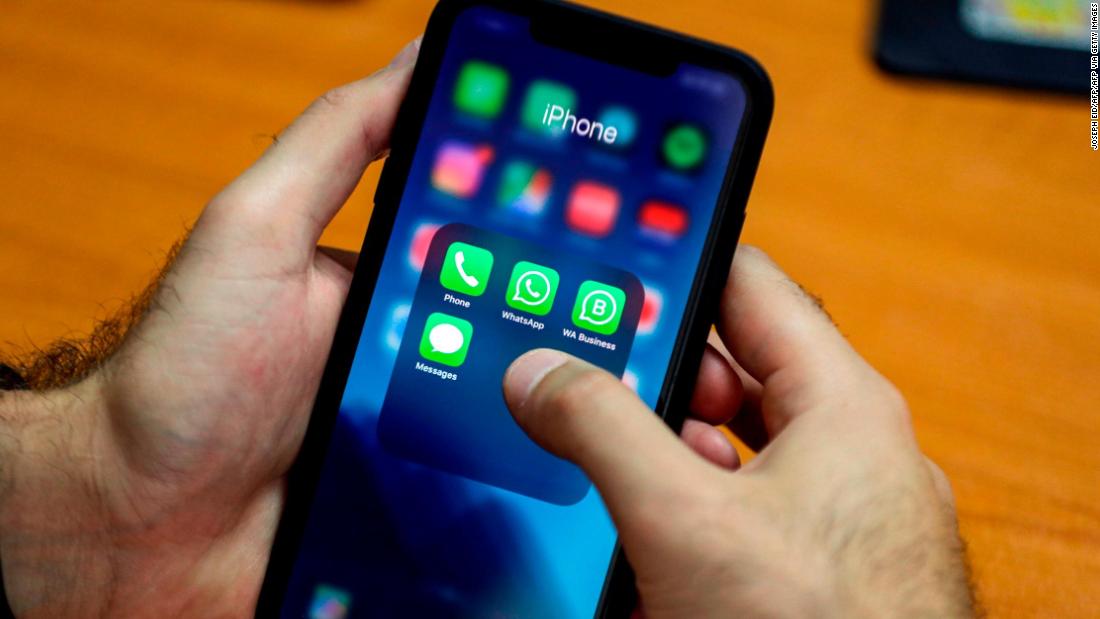 “There is already much fear and apprehension about the coronavirus. Restricted access to information only adds to the panic,” a Kashmiri woman, Murcyleen Peerzada, told me. “Precautionary content, even government advisories, are inaccessible.”

North India’s Kashmir has been embroiled in a three-decade-long armed revolt against the Indian government. On August 4, 2019, India stripped the region of its semi-autonomous state, detaining its mainstream politicians, imposing orders against local movements, and suspending its broadband and internet services.
Although the internet services were partially restored on March 5, the relief came with conditions — the connection speed restricted to 2G networks and only available on billed mobile services. The restrictions remain active even during the global Covid-19 crisis — despite international condemnation and calls for restoration of full services from organizations like Amnesty International and Human Rights Watch.
But Kashmir is not the only one. Online network restrictions are currently in place in the Rohingya refugee camps of Bangladesh as a “security measure,” nine townships of Rakhine and Chin states in Myanmar over an ongoing armed revolt against the state, and the Oromia region of Ethiopia, where access has been restricted since January due to ongoing military operations against rebel forces.

Such intentional shutdowns and restrictions not only violate multiple rights, but “can be deadly during a health crisis such as the Covid-19 pandemic,” said the New York-based rights group, Human Rights Watch (HRW), in a recent statement.

So, how “deadly” can internet restrictions be during this pandemic?

Firstly, through an information blackout, internet restrictions threaten public health by impeding access to timely and accurate information about the Covid-19 global pandemic, and best practice guidelines like shelter-in-place, social distancing and washing hands to tackle it. These limitations also mitigate people’s ability to evaluate the risk, and better prepare.

Fears of a “Rohingya coronavirus catastrophe” are replete amidst the internet blackout in Bangladesh, which has left the vulnerable refugee group “cut off from the outside world,” according to an article in The Diplomat.
Secondly, internet restrictions serve as major roadblocks for aid workers and health care professionals in accessing credible medical literature around the novel pathogen. In Kashmir, for instance, many doctors have expressed their discontent over the poor internet speed. “This is so frustrating,” a Kashmiri doctor, Iqbal Saleem wrote on Twitter, “Trying to download the guidelines for intensive care management as proposed by doctors in England…24Mbs and one hour…Still not able to do so…”

With the coronavirus, doctors and scientists are dealing with a new disease. They require updated information about medical trials and researches around the world to shape their response to the crisis. Not having an internet connection only cripples this access.

The coronavirus pandemic has forced massive school closures, affecting 91% of the world’s student population, and leading to a culture of virtual learning. Online education, however, is not an option in regions without online network access. Working from home is nearly impossible, too.
The Kashmir Chamber of Commerce and Industry, a local non-profit organization of businesses and companies, estimated that the recent seven-month-long communications blockade in the region cost more than $2.4 billion, and led to nearly 500,000 job losses. Politicians in Kashmir have raised alarms about how the continued restrictions during the Covid-19 pandemic are adding to the economic collapse.
Internet bans are not only a clampdown on human rights, they also prove disastrous for the economy. According to data published in January by UK-based internet research firm Top10VPN, internet shutdowns around the world cost the global economy $8 billion in 2019 — an increase of 235% from 2015-2016, and the highest number of shutdowns ever reported. These included 122 major blockades in 21 countries, and did not account for the more than 90 smaller blackouts and other localized and partial restrictions.

Samuel Woodhams, co-author of the report and the digital rights lead at Top10VPN, told me that although governments have been citing security issues to continue with the restrictions during the pandemic, such attempts to prevent the free flow of information online are “unnecessary, disproportionate and unlikely to reduce violence or conflict.”

“They also frequently hurt the most vulnerable, exacerbating societal tensions and inequalities,” Woodhams said. “Restricting access to the internet during these unprecedented times stifles the free flow of vital health information and citizens’ freedom of expression.”

The Human Rights Watch organization has called on the four countries –India, Myanmar, Ethiopia and Bangladesh– to mitigate the Covid-19 risk for millions of their citizens, and restore full access to services immediately. “During this global health crisis, shutdowns directly harm people’s health and lives, and undermine efforts to bring the pandemic under control,” the entity observed recently.

It remains to be seen what the governments decide, but if recent history is any evidence, the concerned populations will remain confined to the digital black hole and their lives will be at risk.