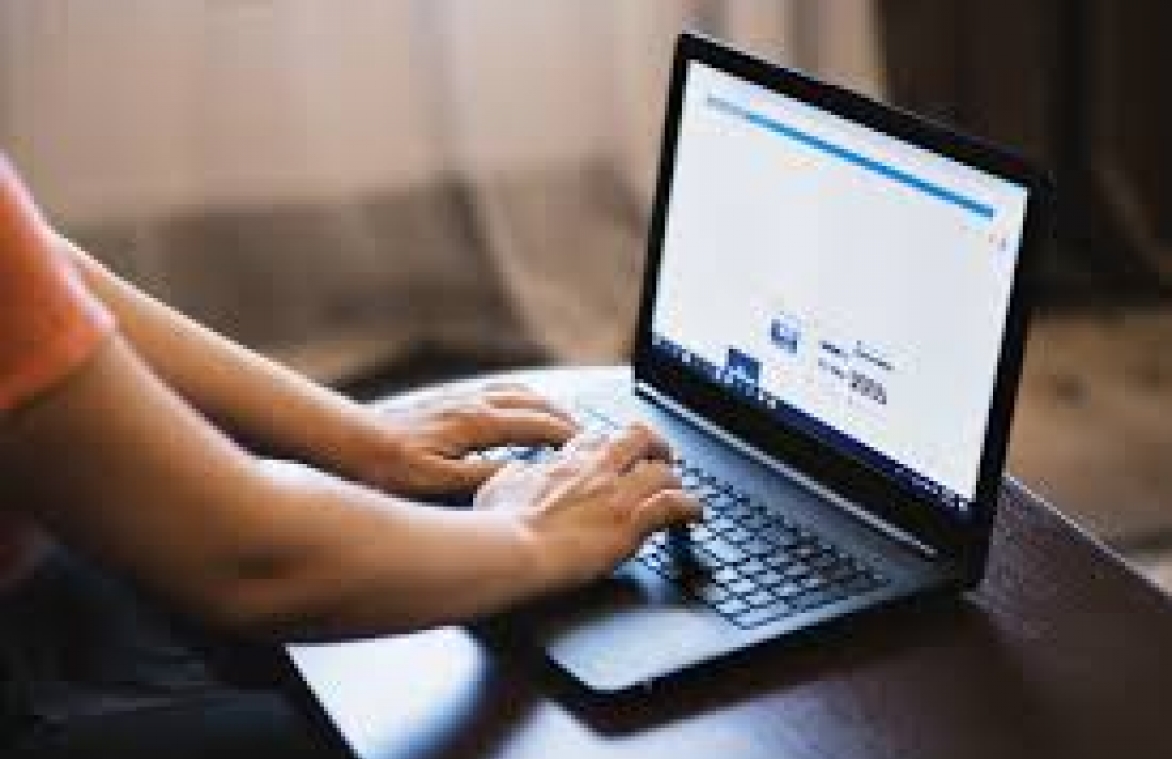 A Jackson, Miss., defendant convicted for causing injury to another with his Facebook Live videos had his conviction reversed by an appeals court, which ruled that the underlying Mississippi law was unconstitutionally overbroad.

William Edwards, a self-described “community activist fighting crime and corruption,”had a verbal conflict with Roderick Richardson, a local pastor, at a gym. Richardson apparently confronted Edwards about his support for a particular mayoral candidate.

Displeased with the confrontation, Edwards started a live video on the Facebook page of “The Cipher,” Edwards’ “liberal action committee.”  Edwards accused Richardson of sexual misconduct with a member of Richardson’s church. Edwards also said he would show Richardson “what real beef looks like.”

Edwards made two other videos, once referring to Richardson as an “undercover homosexual,” and later accused Richardson of conspiring in a sexual-misconduct lawsuit against a university. Richardson denied the allegations and said he viewed the first video as a threat.

A person shall not post a message for the purpose of causing injury to any person through the use of any medium of communication, including the Internet or a computer, computer program, computer system or computer network, or other electronic medium without the victim’s consent.

Edwards and Richardson both testified at Edwards’ trial. A jury convicted Edwards and he was sentenced to five years in prison. It is unclear whether he served any time.

On appeal, Edwards contended that the law was both too broad and too vague. The Mississippi Court of Appeals agreed in its April 14, 2020, decision in Edwards v. State. The appeals court determined that the law criminalized a substantial amount of protected speech, including political speech.

The court explained that the law criminalized political attack ads, which are designed to hurt the ads’ targets. “By its terms, the statute also criminalizes protected speech about public figures,” the court wrote. “Nothing in the statute requires the State to prove that the defendant knowingly or recklessly posted a false message.”

The famous parody ad in Hustler Magazine Inc. Falwell (1988) and the pro-boycott speech at issue in NAACP v. Claiborne Hardware Co. (1982) would be prohibited under this law, the court added.

The court concluded that “suffice it to say, the statute criminalizes a great variety and a substantial amount of constitutionally protected speech.”