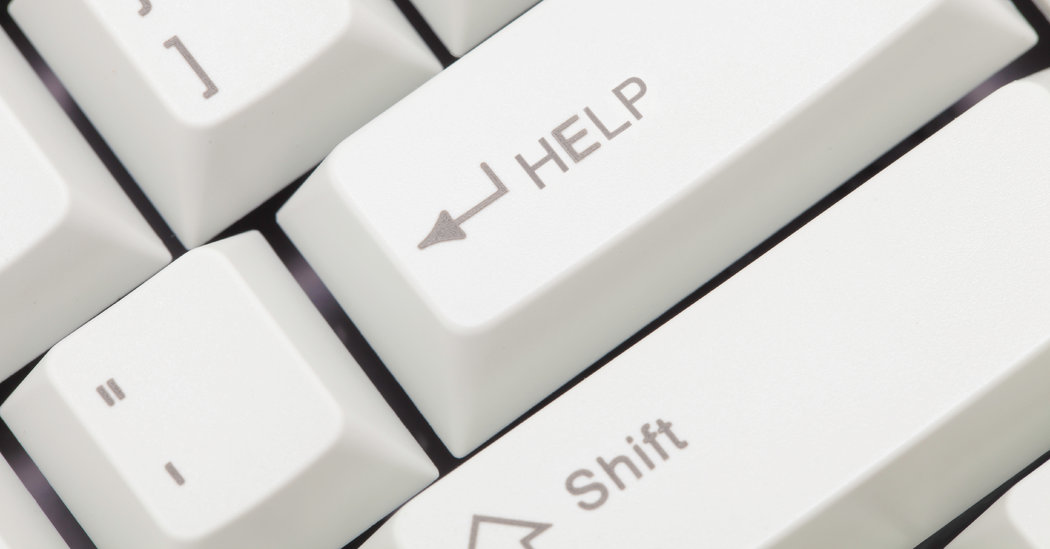 So, when Mr. Isaacian couldn’t set up a new router for his grandmother, he booked a technician through TaskRabbit who didn’t need a how-to video or any additional language support. It was a fairly simple process, he said, though he did take this time to vet the TaskRabbit “Tasker,” such as checking how many tasks the person had completed and how reliable they were. He also had to make sure his grandmother knew to check in on the “Tasker” to ensure they weren’t taking advantage of her or deliberately wasting time to earn more money. But Mr. Isaacian said he’d use TaskRabbit or a similar service again.

“It’s something that would take me a lot of time, but he handled it,” Mr. Isaacian said.

However, there are some products Mr. Isaacian simply refuses to buy for his family, like a laptop or smart TV — even if it comes with additional tech support. It might sound mean or heartless, but it’s a strategy that Mr. Santo Domingo also recommends.

“It’s like any relationship you have and it’s really a two-way street,” Mr. Santo Domingo said. “If you have a relative that just pesters you to no end, then like any other person you’re going to end up maybe not picking up the phone quite as quickly. As long as your relative asks you nicely, it’s really like the golden rule. As an IT person or as your family IT person, if you’re treated well, you’ll reciprocate.”

If you really want to get someone a gadget, Mr. Santo Domingo recommends a product like a mesh Wi-Fi router like the Wirecutter’s pick, the Eero Pro + 2 Eero Beacons. Unlike other routers or even gadgets, you can reboot the system from anywhere — even if you’re not in the household where the product is, making it an easy product to serve as the go-to IT person for your loved one, if necessary. Or, if your recipient insists on some smart home gadgets, get a smart switch or smart plug to go with it, Mr. Santo Domingo said. Similar to a wireless mesh router, you can remotely turn it on and off again, which fixes more common problems than you may think.

“A smart switch or plug can save you hours,” Mr. Santo Domingo said. “Instead of telling a relative to unplug or plug something back in, you can do that remotely with a smart plug. Sometimes, even though you tell a relative over the phone to do that, they may or may not do it.”

And if you absolutely have to play the role of tech support, use whatever gadget your friends or family own to your advantage, Mr. Santo Domingo said. If they’re having trouble with a router, ask them to FaceTime or use Skype, WhatsApp or Facebook Messenger to video chat and see for yourself what the issue might be and help guide them in the right direction.

At the end of the day however, Mr. Isaacian wishes tech companies and manufacturers made it easier to conduct a remote demo for his family or more important, made more video tutorials that aren’t in one language.