2003 comedy film by Alex Zamm Inspector Gadget 2 (alternatively known as IG2 or Inspector 2 Gadget in the title sequence) is a 2003 American live-action comedy film, released direct-to-video on VHS and DVD on March 11, 2003. The film is based on the 1983 cartoon series created by DiC […]

Inspector Gadget 2 (alternatively known as IG2 or Inspector 2 Gadget in the title sequence) is a 2003 American live-action comedy film, released direct-to-video on VHS and DVD on March 11, 2003. The film is based on the 1983 cartoon series created by DiC Entertainment and is a sequel to the 1999 film, Inspector Gadget.

Unlike the first film, Inspector Gadget 2 draws more influence from the original cartoon series. The characters’ personalities were altered to be more in line with their cartoon counterparts and Dr. Claw’s face is never shown. Gadget and Claw are never referred to as “John Brown” and “Sanford Scolex”, their respective civilian names from the first film (though Claw’s communicator is still labeled as “Scolex Industries”).

With the exception of D. L. Hughley, who returned as the voice of the Gadgetmobile, none of the actors from the 1999 film reprised their roles.

Inspector Gadget (French Stewart) and his Gadgetmobile (voiced by D.L. Hughley) are having problems in their line of work, mostly because of Gadget’s overzealous nature and his paranoia about minor mistakes committed by citizens as being crimes. Gadget is put on probation by an angry Chief Quimby (Mark Mitchell) after criminally charging Quimby’s mother for barely going slightly above the speed limit on a mostly-deserted highway. At this time, Dr. Claw (Tony Martin) escapes from prison, seeking to get revenge against Gadget for putting him in prison and to restart his multi-million-dollar empire. Mayor Wilson (Sigrid Thornton) takes this opportunity to create G2 (Elaine Hendrix), a female Gadget-type robot that can function normally than the original Gadget, who not only was born a human but has been malfunctioning as of late. Gadget begins to fall in love with G2, though G2 doesn’t reciprocate as she prefers to work alone, viewing him as a nuisance.

Dr. Claw begins a new plan to steal gold from the United States Treasury. Gadget makes repeated attempts to stop Claw, but is continually foiled by his own bumbling and gadgetry glitches. Gadget’s bumbling allows Dr. Claw’s men to steal components for Claw’s latest scheme and get away with it. Chief Quimby becomes increasingly frustrated and eventually fires Gadget, despite Gadget having enough evidence from scientists to prove that it wasn’t his fault. When Penny (Caitlin Wachs) realizes that her uncle was fired and asks if there’s anything she can do to help, Gadget tells her that she is still too young and to not get involved. Meanwhile, Dr. Claw’s henchmen are now free to steal the rest of the components for Claw’s scheme.

Penny decides to examine the evidence on her own and eventually finds Claw’s hideout at an abandoned bowling factory in the outskirts of the city. She infiltrates the hideout, but Claw and his men capture her. At the gala,[clarification needed] Gadget gets a job as a limo driver who opens doors for the guests. Inside the gala, Claw activates a bowling pin containing laughing gas to keep the people busy as he steals a 50,000-karat ruby, however G2 is immune to the gas. In order to stop the robot, Claw uses a magnet to trap G2. Afterwards, Claw and his minions escape, Gadget failing to recognize him. After G2’s failure, Quimby is ordered by Mayor Wilson to deactivate the robot and end the Gadget program.

Feeling like G2 was scapegoated, and still in love with her, Inspector Gadget goes to the police department to reactivate G2. Brain (voiced by Jeff Glenn Bennett), having escaped Claw’s men, tells them through a dog translation device, that Claw has kidnapped Penny and has used the three stolen supplies (ionic fuel cells, a protoid laser, and a ruby) to build a super-weapon. Upon realizing that Claw has been based in the bowling factory, Gadget finally connects the evidence Penny previously presented to him (the bowling shoe) and regrets not listening to her. Gadget asks G2 to help him save Penny and foil Claw’s scheme and G2 agrees.

The next day, Claw activates his machine, which was hidden in a truck. The weapon is a laser that freezes time in Riverton, allowing Claw and his minions to easily rob the Federal Reserve. Claw has plans to not only use the laser against Riverton, but also the entire world, so he can rob Fort Knox, and a variety of other valuable places. Both Gadgets manage to avoid the weapon’s blast, and find Claw and his minions at the Federal Reserve.

At the treasury, Claw orders his minions to attack Gadget and G2 so he can get away. Gadget and G2 decide to switch chips in order to make Gadget work perfectly, leaving G2 to deal with the glitches but to still successfully capture Claw’s hired goons. Gadget chases after Claw, who is escaping in an ice cream truck, but Claw drops Penny off the truck with explosives attached to her so that Gadget has to go after her instead of stopping Claw. After saving Penny’s life from a resulting explosion, Gadget and Penny reunite with G2 and the Gadgetmobile and decide to finish this once and for all. At a bridge, Gadget stops Claw’s truck with a puddle of bubble gum. Claw’s minions try to escape, but get stuck in the smear of bubble gum and are arrested. When Gadget orders Claw to put his hand (and claw) up, Claw gets away in a rocket-like escape pod, proclaiming: “You may have won this round, but I’ll get you next time, Gadget!”

After Claw escapes, Gadget, Penny and G2 go to Claw’s laser to reverse the damage done. Unfortunately it is a password-locked laser and they must guess his password. Penny’s quick thinking eventually unlocks the laser and they reverse the effects of the laser, thus unfreezing the town.

The film received lukewarm reviews. On Rotten Tomatoes, the film holds a rating 40%, based on 5 reviews.[2]

Sun Apr 12 , 2020
If you buy an item via this post, we may get a small affiliate fee. Details. The most thought-provoking quotes about the relation between the human and technology – in one handy list This extensive list includes not only the classic quotes by Douglas Adams, Albert Einstein, or Thomas Edison, […] 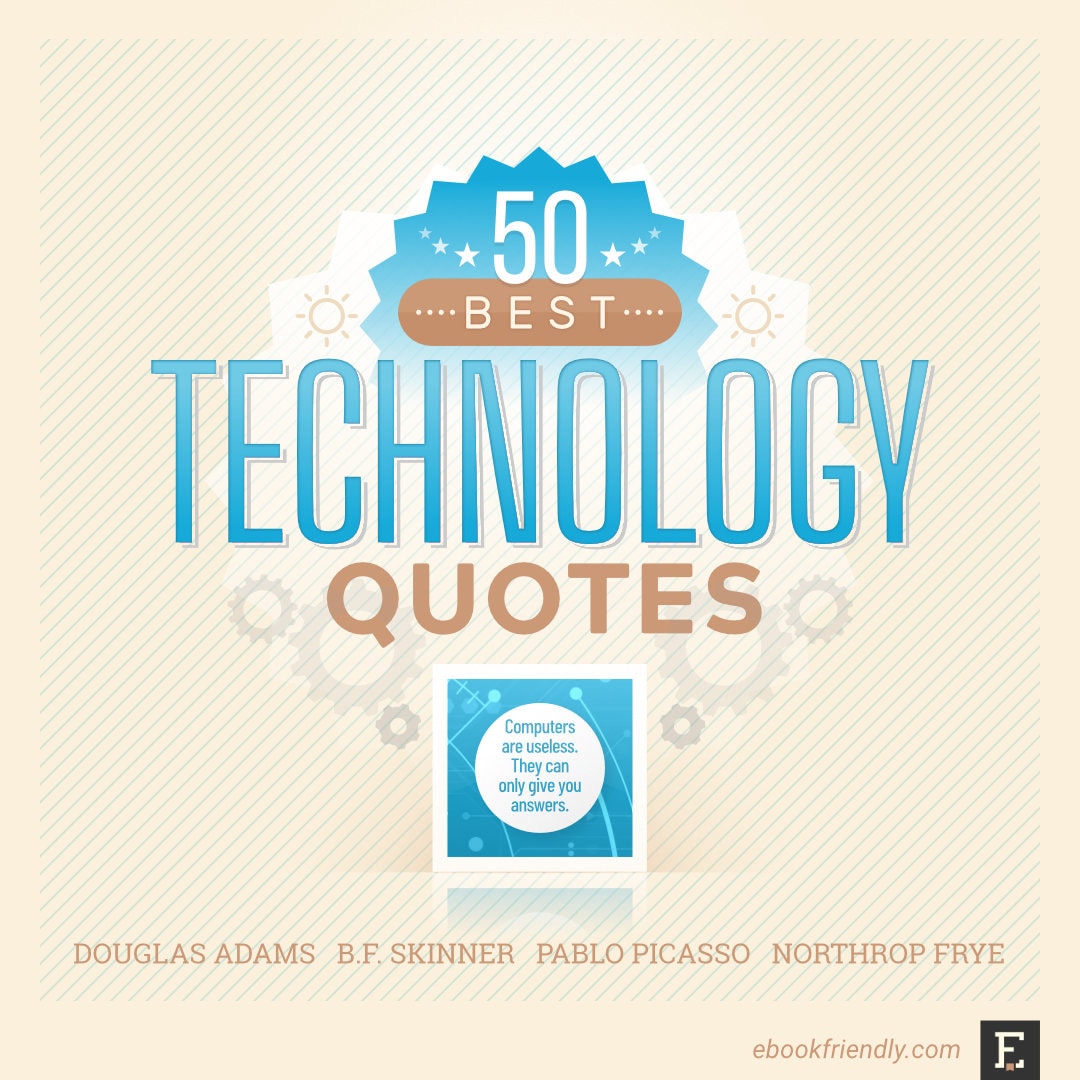