SINGAPORE (Reuters) – Southeast Asia’s internet economy will hit $105 billion this year, as the coronavirus crisis prompted stuck-at-home consumers to go online to shop, get food delivered at home and for entertainment purposes, an industry report said on Tuesday. © Reuters/KHAM An internet user browses the Internet in front […]

SINGAPORE (Reuters) – Southeast Asia’s internet economy will hit $105 billion this year, as the coronavirus crisis prompted stuck-at-home consumers to go online to shop, get food delivered at home and for entertainment purposes, an industry report said on Tuesday.


The report, which covers Indonesia, Malaysia, Vietnam, Singapore and the Philippines, said the region added 40 million new internet users this year, taking the total to 400 million. That implies 70% of the region’s population is now online, the report added.

Online retailers have emerged as winners from coronavirus lockdowns as people prefer to shop from their homes instead of making a trip to stores amid worries over a resurgence in infections. E-commerce grew 63% to reach $62 billion in 2020, to become the largest vertical this year, while the travel sector contracted 58% to $14 billion.

Singapore’s internet economy contracted 24% to $9 billion as the pandemic choked the travel sector, while Vietnam and Indonesia continued to grow at double-digit rates.

The region’s online industry is poised to triple to $309 billion in gross merchandise value by 2025, nearly in line with the $300 billion forecast made last year.

With an 11% increase in online users, Southeast Asia is one of the world’s fastest growing internet markets. That compares with around 4.7 billion internet users worldwide, up 7.4% from a year ago, according to wearesocial.com, a digital monitoring service.

Continued growth in internet usage has helped create unicorns such as Grab and Go-Jek, with the region’s startups attracting billions in capital from global technology companies and investment firms.

Deal value has declined since 2018, primarily driven by a slowdown in big-ticket unicorn investments, the Google-Temeasek-Bain report said. Still, $6.3 billion worth of deals were struck in the first half of 2020 versus $7.7 billion a year ago.

Investors still have sufficient capital to deploy but are focusing more on companies’ path to profitability.

(Reporting by Aradhana Aravindan in Singapore, Editing by Sherry Jacob-Phillips)

Tue Nov 17 , 2020
In recognition of shifts within the drone sector, Delair today announced that it will spin its drone data platform out as a separate company. Called Alteia, it will focus exclusively on developing and selling the AI-based visual intelligence platform Delair launched last year. Based in Toulouse, France, Delair got its […] 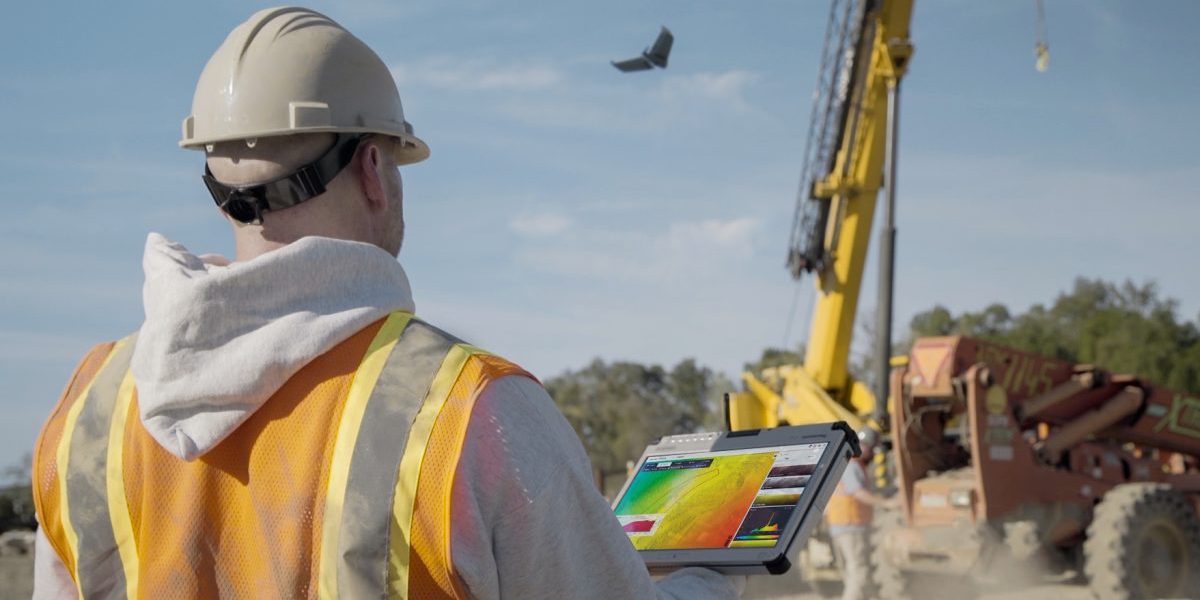