T-Mobile on Monday announced another expansion of its fixed wireless LTE Home Internet pilot, adding more than 130 new locations as it gears up to launch 5G home broadband service next year.   The new expansion in parts of nine states follows a major ramp up in October that brought […]

T-Mobile on Monday announced another expansion of its fixed wireless LTE Home Internet pilot, adding more than 130 new locations as it gears up to launch 5G home broadband service next year.

The new expansion in parts of nine states follows a major ramp up in October that brought T-Mobile’s $50 per month wireless home broadband service to parts of 450 cities and towns.

The operator has said it would be particularly focused on bringing a new options for internet to consumers in rural areas and the latest additions include locations in Michigan, Minnesota, New York, North Dakota, Ohio, Pennsylvania, South Dakota, West Virginia, and Wisconsin. Check here for the full list of new locations.

What if we were always connected? With the help of our advanced wireless technology, even people in the most remote places could always be in touch.

What if there were no ocean, desert, mountain or event that could ever keep us from telling our stories, sharing discoveries or asking for help? ADI’s next-gen communications technology could keep all of us connected.

A video offering to disrupt cable is something T-Mobile has talked about for a while and TVision includes an Android TV-based streaming device that costs $50, with mix-and-match service tiers that start at $10/month for live and on-demand channels (though packages have already come under fire from some programmers including Discovery).

On the call, Sievert said T-Mobile wanted to ensure TVision was available in time for its 5G home broadband launch.

“We’re serious about home broadband,” Sievert said on the call, according to a SeekingAlpha transcript. “It’s going to be an important way that we grow this business and make money, and you have to have the full suite of services to really be able to serve customers there.”

Home broadband “is going to be where a big piece of the profit pool is,” Sievert said, as T-Mobile leverages its increased network capacity from the Sprint merger to offer low-cost wireless home internet.

The 4G-based service is positioned as an “all-in” self-installable service for $50- per month with no annual contracts, data caps, hardware rental, sign-up fees or installation costs. T-Mobile Home Internet also doesn’t have introductory pricing, so the $50 monthly price tag is what customers will pay for as long as they have the service.

On the earnings call, Sievert declined to give a date for when home internet customers can tap T-Mobile’s 5G network, but said the company is taking its time to get it right because it views home broadband as a key business.

T-Mobile’s wireless home internet pilot first launched in March 2019 as an invitation-only service, available to select existing customers. It initially aimed to reach 50,000 households by the start of 2020. After the expansion in October, T-Mobile said its fixed wireless LTE pilot service covered more than 20 million households.

“We’ve taken our time, we’re piloting it, we’re learning how to serve customers and delight them,” Sievert said.

To that point, the announcement today called out the T-Mobile Home Internet average Net Promotor Score (NPS) of 42 – versus consumers’ average score for their previous internet provider of negative (-) 75.

The service is still only available on a first-come, first-served basis in eligible areas, based on equipment inventory and local network capacity. Just how many customers are using T-Mobile’s wireless 4G home internet has not been disclosed.

T-Mobile has been aggressively turning on key mid-band 2.5 GHz spectrum for 5G, and Sievert suggested that its mobile network build will allow it to offer 5G-based home internet cost-effectively from a capital standpoint.

“The fact that all of the capital for that network is paid for by the mobile business, that means that we have an ability to serve customers with 5G home internet really cost-effectively because the network is basically already built.”

He added that there are places in the country where mobile usage isn’t going to use up all of T-Mobile’s excess capacity from its 2.5 GHz and 600 MHz spectrum, which is where the operator can offer better deals on 5G home internet.

T-Mobile isn’t the only operator making moves on fixed wireless and the home broadband market.

RELATED: Timing is everything for Verizon’s LTE fixed wireless access

Verizon was the first carrier to offer 5G Home broadband service in 2018, which uses high-band millimeter wave spectrum. It now offers a 3GPP standards-based 5G Home service in 12 cities, and recently debuted more powerful customer premises equipment (CPE).  The service costs as low as $50 per month for Verizon Wireless customers and $70 per month for customers that don’t subscribe to Verizon’s mobile wireless service.

Wed Dec 2 , 2020
A team of researchers has created a computer model that accurately predicted the spread of COVID-19 in 10 major cities this spring by analyzing three factors that drive infection risk: where people go in the course of a day, how long they linger and how many other people are visiting […] 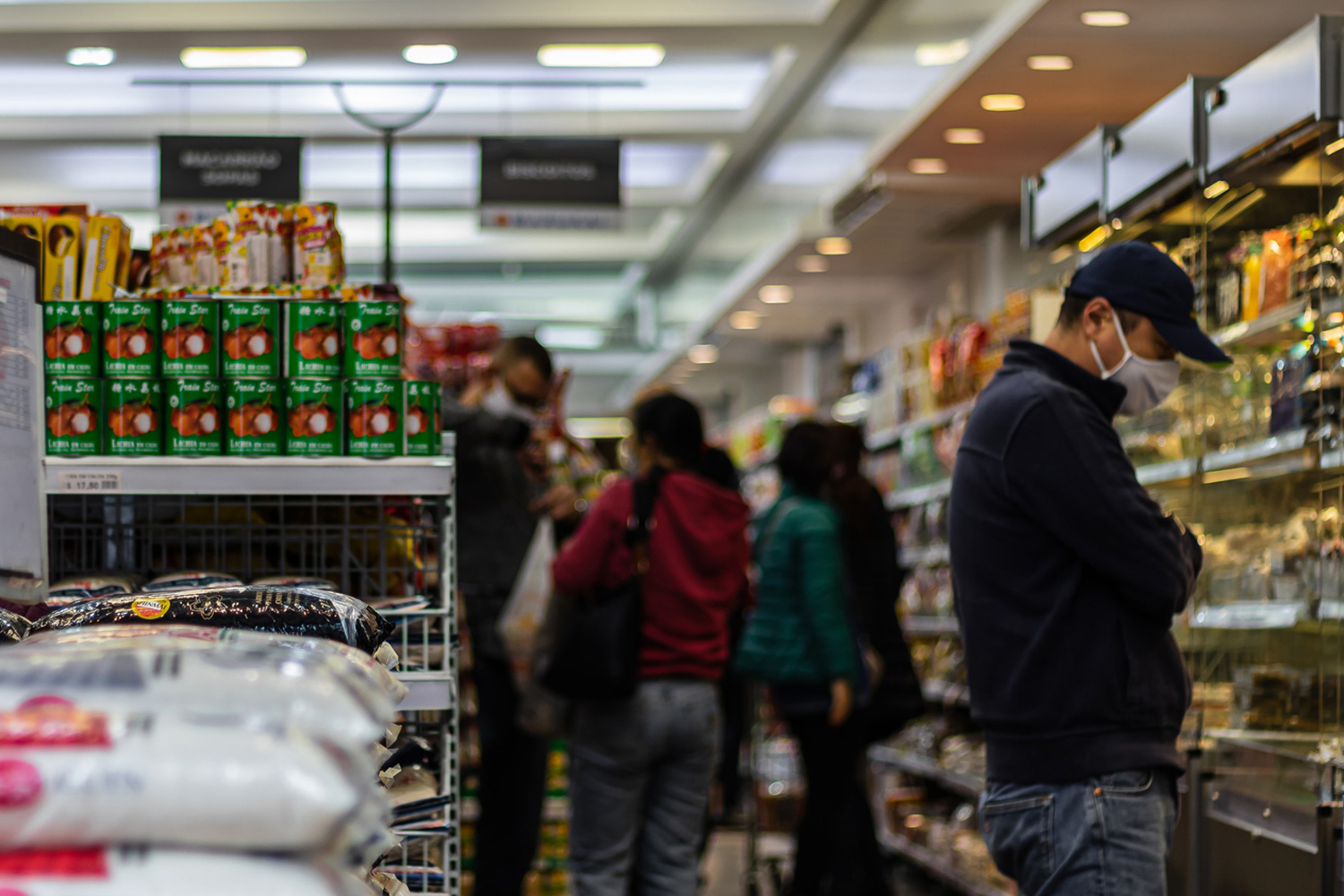