This fall, we’ve been talking every Monday about education and technology during this pandemic, including how access to high-speed internet and devices is just not cutting it across the country. There’s new data on this in our latest Marketplace-Edison Research Poll. Thirty percent of parents or guardians with kids learning […]

This fall, we’ve been talking every Monday about education and technology during this pandemic, including how access to high-speed internet and devices is just not cutting it across the country. There’s new data on this in our latest Marketplace-Edison Research Poll. Thirty percent of parents or guardians with kids learning online and making less than $50,000 say their internet access is inadequate for online school.

In central Virginia’s Louisa County, working mom Megan Duck gets her two daughters online for school by getting in the car. They drive to a Wi-Fi spot the school district set up in a strip mall parking lot. There’s a small jury-rigged flatbed trailer with solar panels powering electronics that send out an internet signal. From the car, they log on.

“The Zoom, if their teachers say we have to do something, we have to go to the Wi-Fi spot, ’cause you couldn’t even begin to log in on the website,” Duck said. Not from home, where they have just one choice for internet service: satellite. “It’s costly and it’s not reliable, doesn’t work. If the wind blows, it doesn’t work,” she said.

Also at the hotspot today is fifth grader Ariana Nestor, riding shotgun next to her grandma in their SUV. Her online class lets her message the teacher.

“For the message box, it just pops up on your computer when we’re at school, ’cause it gots good internet there,” Nestor said. “If you need help, you can ask them and they’ll message you back.”

Her family has no broadband at home, which is a reality for roughly one-third of rural Americans, according to a recent Pew Research survey. IT professional David Childress at the Louisa County school district designed these Wi-Fi stations. He said installing permanent high-speed internet here would cost carriers $50,000 per mile, and there’s no way they’d make that back in a rural place like this.

“You kind of understand the economics of why they don’t do it, but the internet is really as important to us today as water and power is,” Childress said.

This is not just a rural problem. Cara Berg Powers, who teaches media at Worcester State University in central Massachusetts, said in cities, you tend to find the best internet in well-off neighborhoods. Take Boston.

“If you look at where the subway goes, that’s also where the high-speed internet goes,” she said. “Where the buses go, that’s where you’re [going to] have [digital service lines].”

In Worcester, she said, her internet connection is so bad she’s kicked off regularly, as is her second grade daughter during digital school. In fact, her daughter’s teacher can’t show a video on Zoom because the connections there are too unstable.

“[The teacher] has to send links for any video content to the second graders via the chat function,” Powers said. Imagine, she said, how long that takes.

We’ve got more coverage on the digital divide and the importance of the internet during the pandemic in a series called “The Internet Is Everything.”

Sadly, COVID-19 cases are still on the rise in the United States, and many school districts that had hoped to bring students back to class are now changing plans or extending remote learning into 2021 — and no one is happy. Chicago Public Schools reported its biggest drop in enrollment in 20 years. New York City’s attendance shows huge disparities between mostly white schools, where online attendance is high, and schools with mostly Black and Latinx students, where it’s much lower. New York Magazine has a piece on how all the learning loss of this pandemic will damage future productivity in the U.S., because some students will see their skills stunted for years.

The Organization for Economic Cooperation and Development says the hit to productivity could cost more than $15 trillion for the rest of the century — 1.5% of future gross domestic product. And not for nothing, but 865,000 women left the workforce between August and September, compared to 216,000 men. Also, 617,000 women left in September alone — half of them are in their prime working age, but are primarily responsible for child care. I’m not trying to start your Monday off on a rage note, but we’re going to be digging out from this for a very, very long time.

How to set the sleep timer on a Windows 10 computer

Sun Nov 15 , 2020
To set the sleep timer on Windows 10, you’ll need to open the “Power & Sleep” menu. The sleep timer in Windows 10 controls how long your PC needs to sit idle before it’ll go into its power-saving “Sleep” mode. If you’re concerned with saving battery life, you should be […] 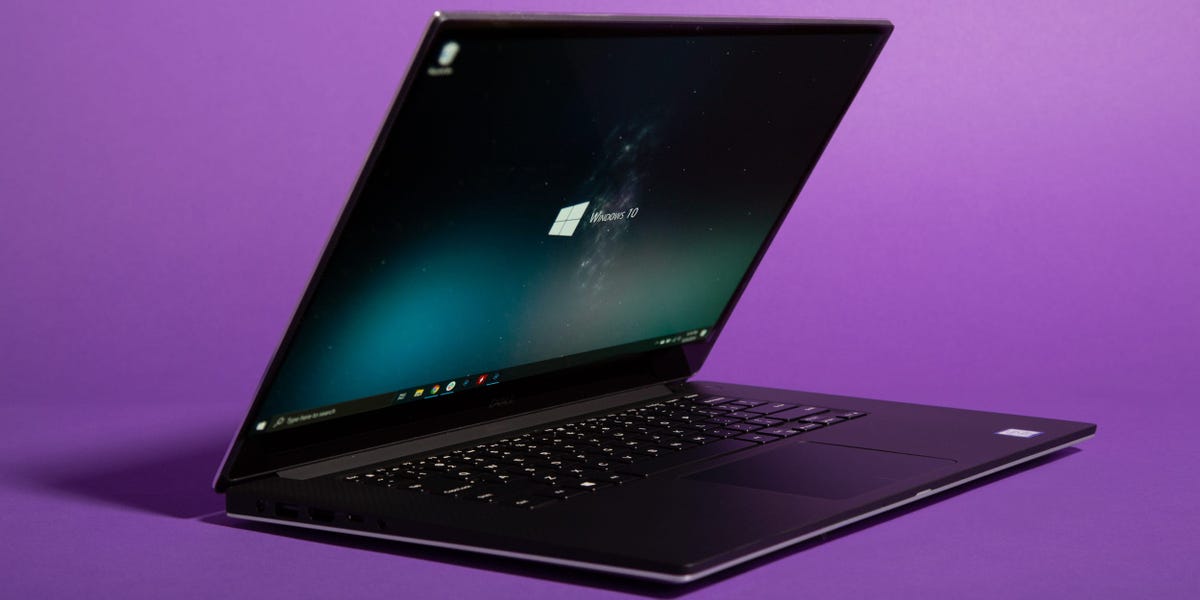