President Trump’s campaign website was hacked Tuesday afternoon in an apparent cryptocurrency scam, the New York Times reports. “This site was seized,” the fake FBI notice read, before claiming without proof to have gained access to Trump’s private communications containing evidence of wrongdoing. Two cryptocurrency wallet addresses were then listed, […]

President Trump’s campaign website was hacked Tuesday afternoon in an apparent cryptocurrency scam, the New York Times reports. “This site was seized,” the fake FBI notice read, before claiming without proof to have gained access to Trump’s private communications containing evidence of wrongdoing. Two cryptocurrency wallet addresses were then listed, asking visitors to send funds and effectively vote on whether these documents should be released.

In a statement posted on Twitter, the Trump campaign’s communications director Tim Murtaugh confirmed the defacement. He said “there was no exposure to sensitive data because none of it is actually stored on the site” and that the organization was “working with law enforcement authorities to investigate the source of the attack.” TechCrunch reports that the website’s original content was restored, “within a few minutes.”

According to The New York Times, journalist Gabriel Lorenzo Greschler was among the first to spot the hack and post screenshots of it to Twitter.

The notice posted on the site in broken English claimed to have proof that the Trump government was involved in the origins of the coronavirus, and that the president has been involved with “foreign actors manipulating the 2020 elections.”

It provided two Monero wallet addresses for visitors to send money to, allowing them to effectively vote on whether the hackers should release the incriminating evidence. One wallet was labeled with “Yes, share the data” and the other “No, do not share the data.” Monero cryptocurrency is particularly difficult track, according to both the NYT and TechCrunch.

The notice referred to a “deadline” after which the amount of funds in the two addresses would be compared, but provides no information on when the deadline is. It also showed a PGP encryption key which TechCrunch notes corresponds to an email address at planet.gov, a website that doesn’t exist.

This is not the only cryptocurrency scam to have affected one of contenders in this year’s election. Back in July, Joe Biden’s Twitter account was among the victims of a bitcoin scam in which numerous high-profile accounts were hacked.

There’s no evidence that anything other than the website itself was affected by the hack, and it’s unclear who was behind it. However, it’s notable that it occurred just a week before an election in which foreign interference has been such a concern.

Wed Oct 28 , 2020
STOCKHOLM (Reuters) – Amazon.com Inc on Wednesday opened up its Swedish website, offering customers more than 150 million products across 30 categories, marking its first entry in the Nordics. Swedish customers could already shop on Amazon through its websites in other European countries such as Germany, and get their purchases […] 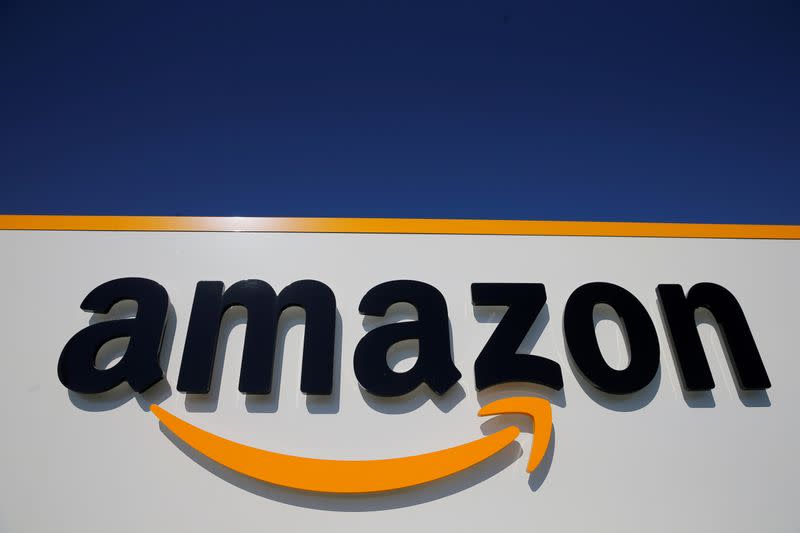