Lonnie Brown  |  Special to The Ledger A buddy of mine’s car is 1980s vintage – a 30-something that makes it a stranger in a strange land. The most sophisticated electronic equipment needed for car repair from autos in that era is a timing light and a volt meter. Not so […]

A buddy of mine’s car is 1980s vintage – a 30-something that makes it a stranger in a strange land. The most sophisticated electronic equipment needed for car repair from autos in that era is a timing light and a volt meter.

Not so most cars today. Shade-tree mechanics are hard to come by because they can’t afford the diagnostic tools needed to detect the electronic signals leading to, in the case of a dealership, a $1,000 bottom line.

Which brings us to a ballot issue that was settled several hours after the polls closed this past Tuesday: Question 1 in Massachusetts, also known as the state “Right to Repair” law.

Four hours after the polls closed, the law was declared a winner, with about 75% voter approval.

Basically, today’s autos collect and monitor a boat-load of information about the engine’s performance. BUT … (and the devil is in the details, eh?) that information is locked away and the only key is held by … (get ready) the dealership.

Your friendly (and much less expensive) neighborhood mechanic doesn’t have the ability to access that information, which is, to use the technical term, “proprietary.” You may have purchased the car, but it seems you didn’t buy the access to that all-importation information needed to fix it.

Enter Question 1. Kyle Wiens, the founder and CEO of iFixit, said, “Modern cars can send maintenance information directly to the manufacturers, cutting out local mechanics. Question 1 makes sure that consumers can continue to fix their own vehicles, or get them fixed at the shop of their choice.” The law takes effect starting with model year 2022.

The law, said Wiens, is “the most advanced Right To Repair law in the world, opening wireless automotive diagnostics and unleashing a world of possible apps.”

You would think car owners would be entitled to this information, and that car dealerships would recognize that. You would be wrong.

Automakers opposed the legislation and spent millions of dollars trying to defeat it. The Coalition for Safe and Secure Data – heavily backed by the automakers, had a webpage (since blocked on the Internet from all-access) that said the ballot measure would allow people “to access very detailed information, including how, when and where a person drives. From this information, a third party, such as a sexual predator, could stalk and/or harm victims by exploiting insecure transmissions of vehicle information.”

They could do exactly what the mechanics at the dealerships in the country can do right now, is that correct?

Massachusetts auto owners were not distracted by such scare tactics.

Let’s close on the note by Nathan Proctor, head of the United States Public Interest Research Group: “Whenever voters are asked if they want more control over repair, or if they trust manufacturers — it’s not even close, and you get a clear indication of why Right to Repair is a growing phenomenon. This vote is yet another example that proves Right to Repair is a winning idea. It’s time to let people fix their stuff.”

Lonnie Brown can be reached at [email protected]

Sun Nov 29 , 2020
CHICAGO — For years, Alex Bolanos has taught computer basics to senior citizens in a classroom setting. But last spring while transitioning to remote learning, he went above and beyond make sure his students were cared for both in and outside of the classroom.   Alex Bolanos is one of Chicago’s Very […] 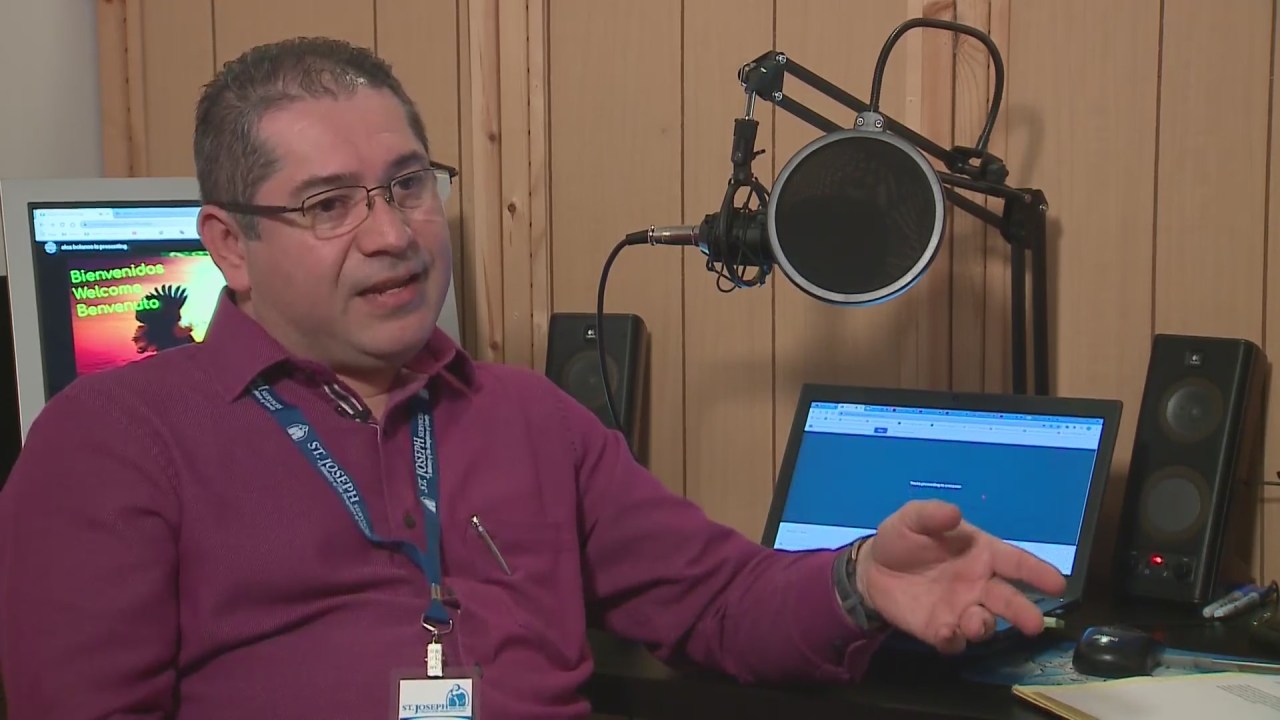